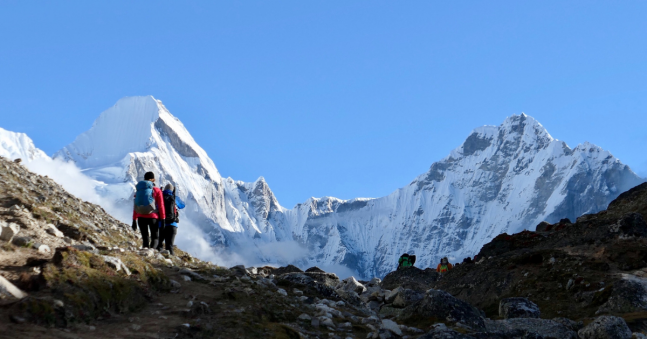 How High is Mount Everest?

How High Is Everest Base Camp?

For many people wanting to experience this famous mountain, without climbing the dangerous route to the summit, have the option of adventuring to Everest Base Camp instead. A fantastic challenge in itself, with spectacular views of the Himalayas, including views of the awe-inspiring Mount Everest. If climbing to Everest Base Camp is on your bucket list, then check out our challenge here. 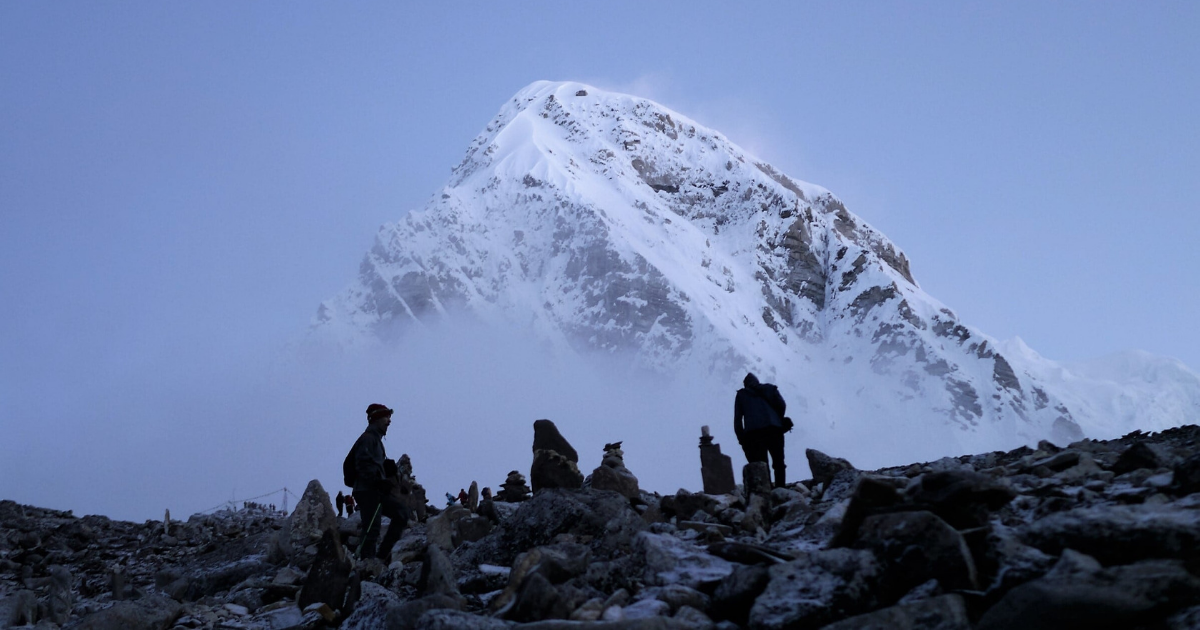 The History of Everest

Everest, also known as Sagarmatha (Nepalese) or Chomolungma (Tibetan), is the international border between Nepal and China. Many summit attempts of Mount Everest were made before Sir Edmund Hillary finally became the first person to reach the 8,848m summit on May 29th in 1953.

If you’d like to experience a taste of Everest, then join us on our Everest Base Camp challenge – a 12 day trek through the stunning Himalayas, trekking to Everest Base Camp at 5,357m. Once reaching base camp, we’ll then continue on to summit Kala Patthar (5,545m) for the best views of Mount Everest.

This really is a once in a lifetime adventure, supported by highly experienced local guides and UK mountain leaders. If you’d like to explore the world’s highest mountain range, then Request a Brochure today – and start your journey to Everest Base Camp! 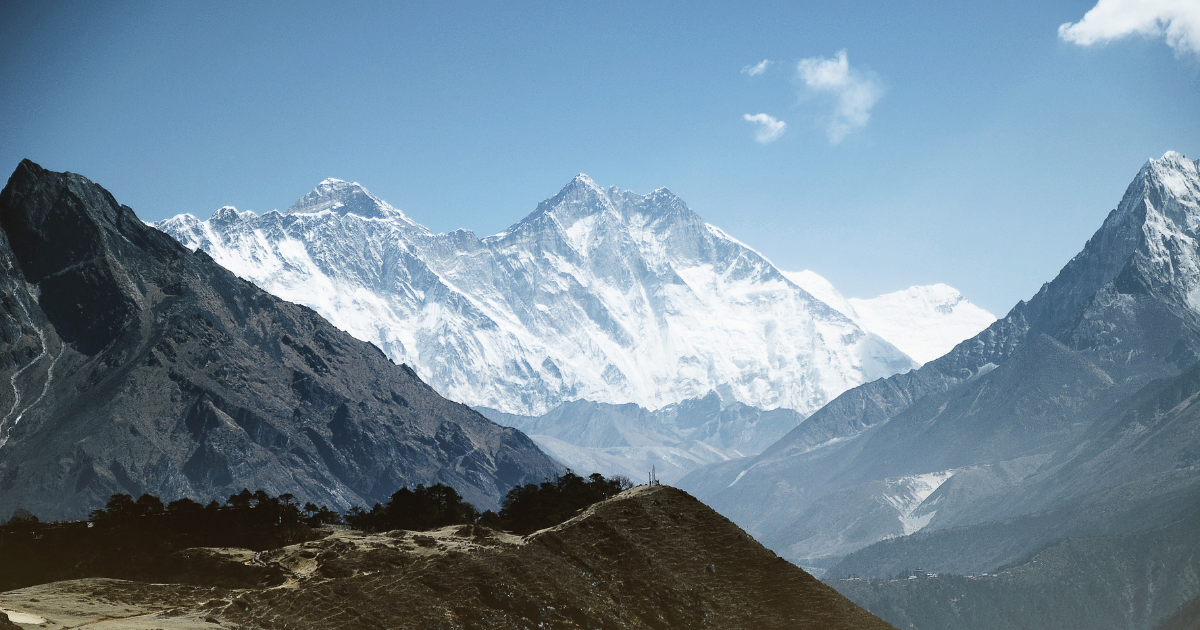