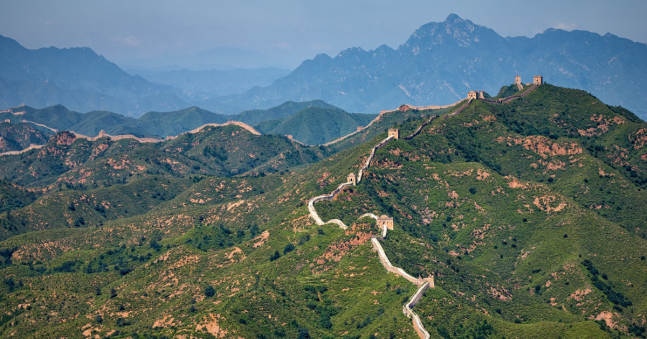 How Old is the Great Wall of China?

The Great Wall of China is the longest wall in the world and attracts over 10 million visitors every year.

The official length of The Great Wall is 21,196km long and is made up of from a series of walls, watchtowers and fortresses. But how old is The Great Wall of China? 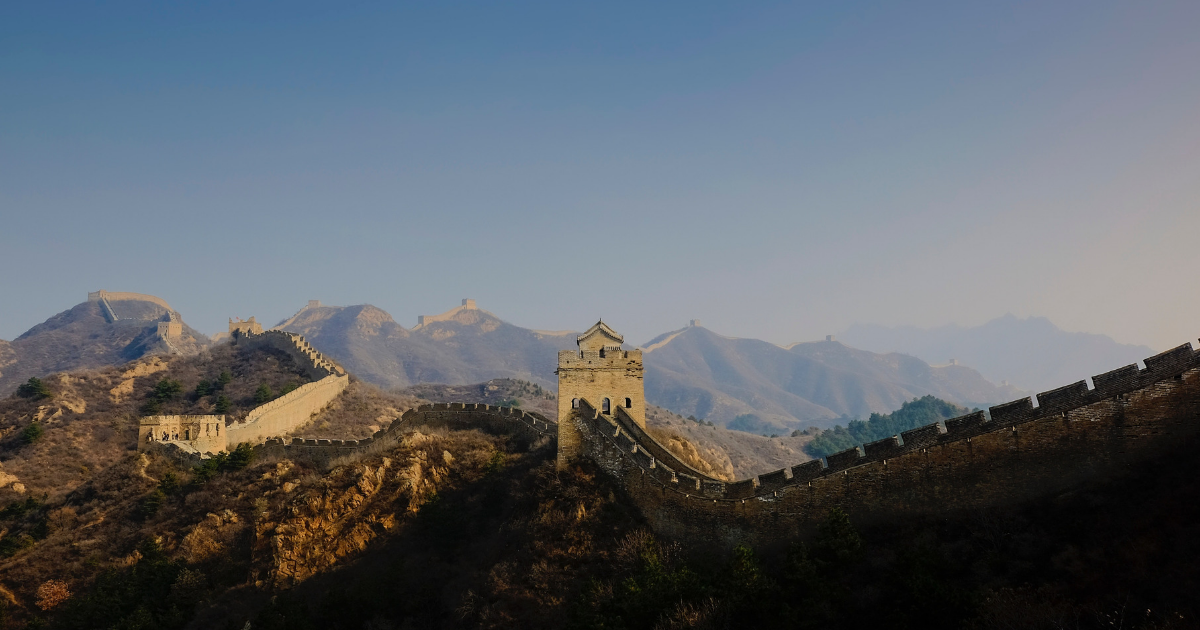 770 BC – China’s first border walls were built during the Zhou Dynasty, to protect themselves from sword and spear attacks. These walls were made from earth and gravel.

221 – 207 BC – The First Emperor of the Qin Dynasty commissioned an extension of the walls, to protect his territory from an invasion from northern states. It took over 400 years to complete the extension, which stretched into the Yumen Pass. Very few sections of the Qin wall remain today.

202 BC – 220 AD – The Great Wall of China is extended by the emperors of the Han Dynasty, in order to protect their land from the Huns and also to protect the ancient Silk Road, which connected China to the west.

420 – 1196 AD – A range of other dynasties rose and fell during this time, each building their own sections of the Great Wall, in order to defend their own territories.

1368 – 1644 AD – The Ming Dynasty saw the development of the wall to what it is today – building an extra 5,500 miles of The Great Wall in defence of northern tribes. The Ming emperors also repaired, rebuilt and fortified the walls of previous dynasties – using stronger materials such as bricks and stones. 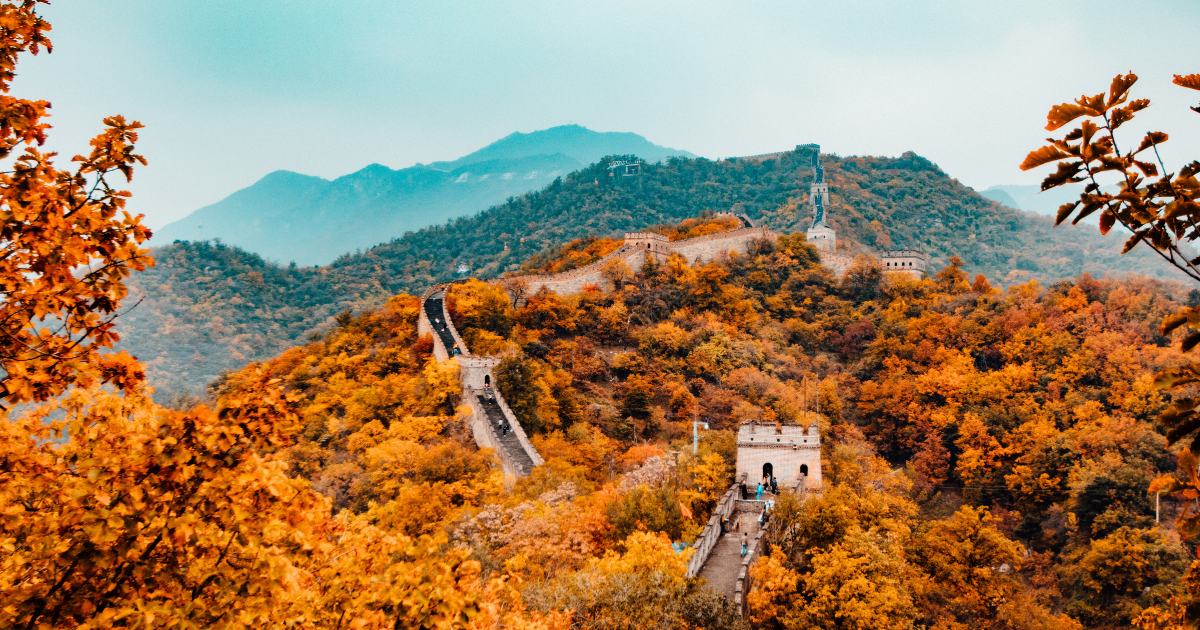 In total the wall took more than 2,000 years to build and is now China’s most visited attraction. The Great Wall is both a UNESCO World Heritage Site and one of the New Seven Wonders of the World – and a perfect location for a trekking adventure!

Our Great Wall of China Trek see’s us explore a different section of the wall every day; hiking over watchtowers and through historic battlement stations that are far from the tourist trail – all whilst being surrounded by stunning mountains and beautiful scenery. Conquer the challenging ‘Heavenly Ladder’ and even help to rebuild a section of the wall.

Would you like to explore this historic, world famous landmark? Request a brochure today and join us on an exciting trekking challenge - you won’t regret it! 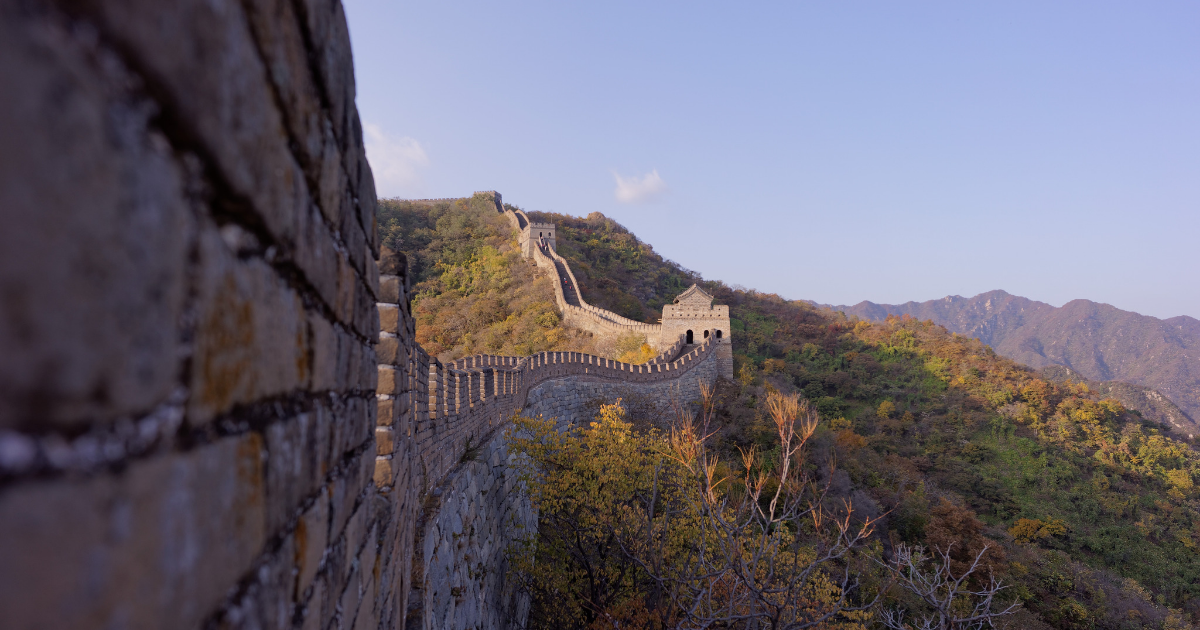